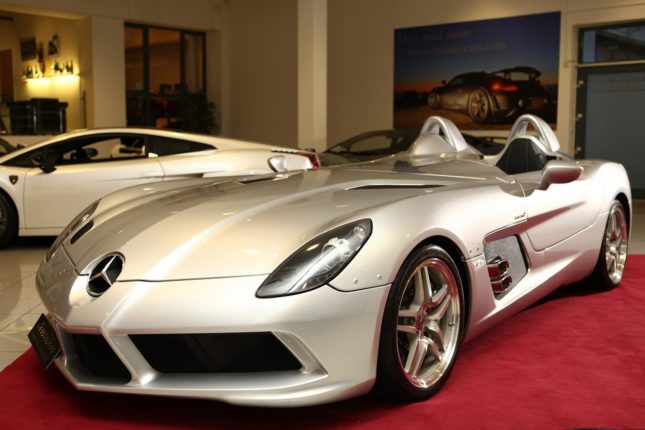 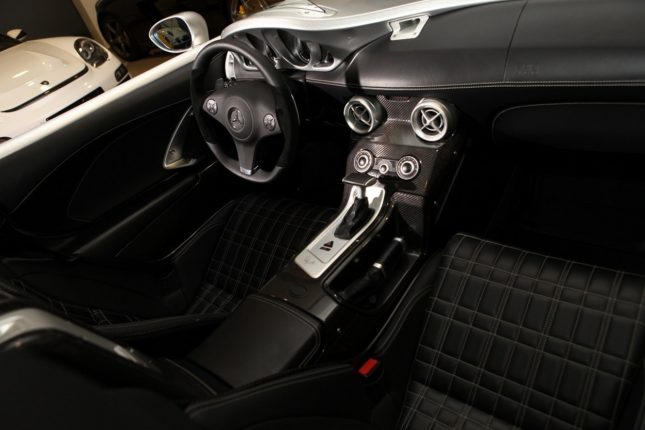 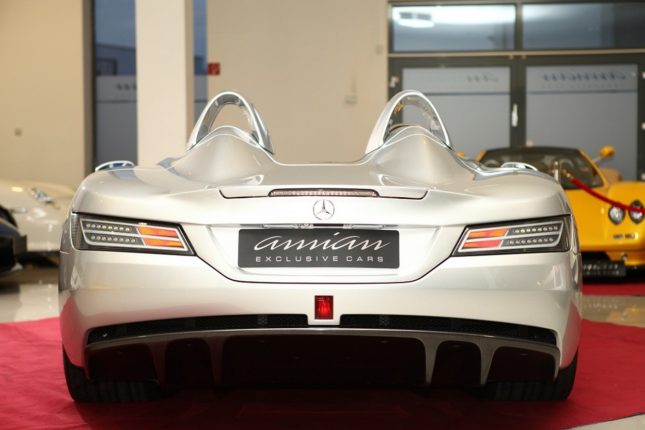 With a low production of only 75 pieces of the SLR Stirling Moss is probably one of the most sought after a collectibles that there has ever been in the automotive industry since the beginning. Since production in the year 2009, this Speedster were after the actual SLR era, built for a specific target group. Whoever is in possession of such a supercar, not just buying a lightweight with a lot of horsepower but a vehicle with a very special story. Former British racing driver Sir Stirling Moss Crauford, scored 16 Grand Prix victories between 1951-1961 and was a four-time runner-up. It makes it to a legend today.

Please contact our company if you have another question about this rare vehicle. 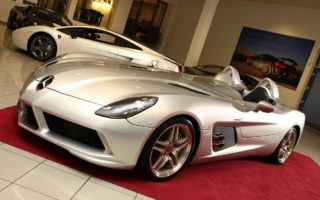 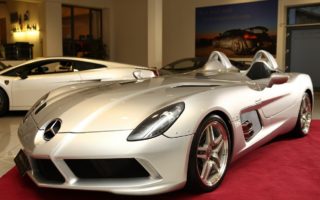 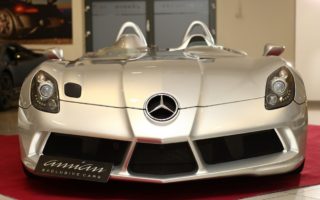 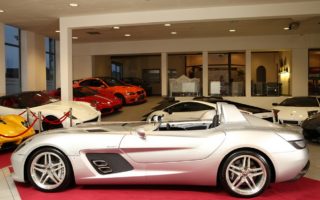 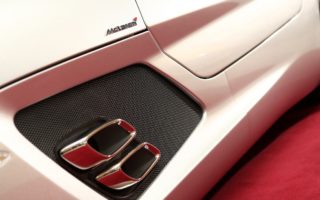 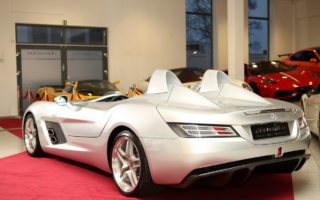 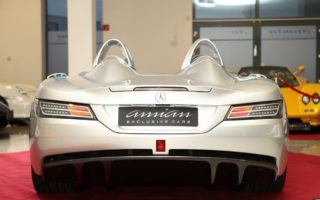 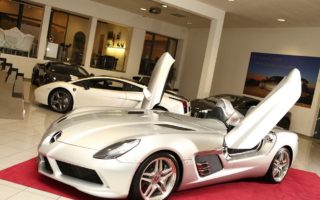 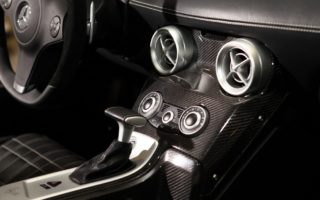 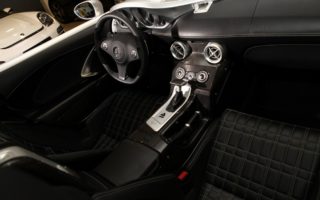 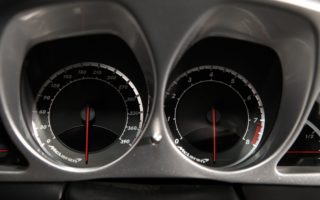 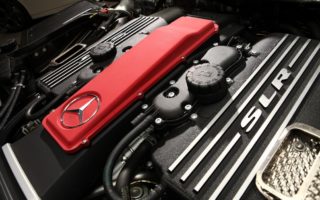